I do like the TV prog Being Human, it used to be filmed in Bristol, but as the story go's the charterers move to Barry in south Wales. Phil an I went to Barry on the 22nd of Feb 2011, to deliver a load of grain to the Ranks Hovis mill that is situated on the dock. After weighing in you pull round to the sampler. Phil went up to the lab. Sudenley Phil ran back, he grab me an the camera then took me up to the lab.. I was introdused to Rachel Vaughan-Jones. Phil had mentioned about Being Human, Rachel had told Phil that she had featured in one of the episodes. Rachel was in the first episode in the 3rd series as a girl Vampire in a bikini who holds up a board in a cage fighting scene. Spot on photo, thanks Rachel xx

Here is Rachel stood next to the actor Paul Kaye. 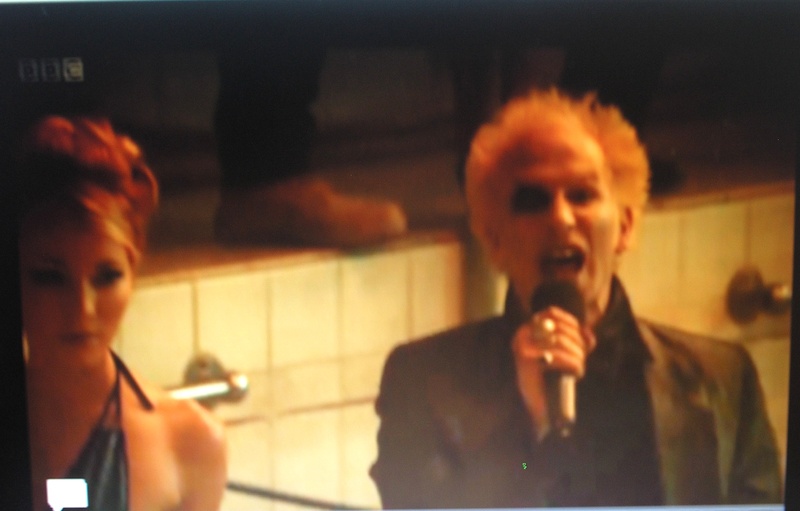 A trip to Boston... Lincolnshire... on the 25th Feb 2011 to Lingrain Silos to deliver a load of grain I met Judith Rees. Judith is the lab superviser plus weighbirge operator.

These wonderful people were at Gaydon mini show 2011 showing off the new BMW Mini. I stopped for a natter an found out that they are from the Solihull area. Being not far from Henley-in-Arden where I live, I might pop over to see them one day. Going from left to right we have David Mclaughlin, Sophie Priestley, Sarah Cabey and Micheal Bates. 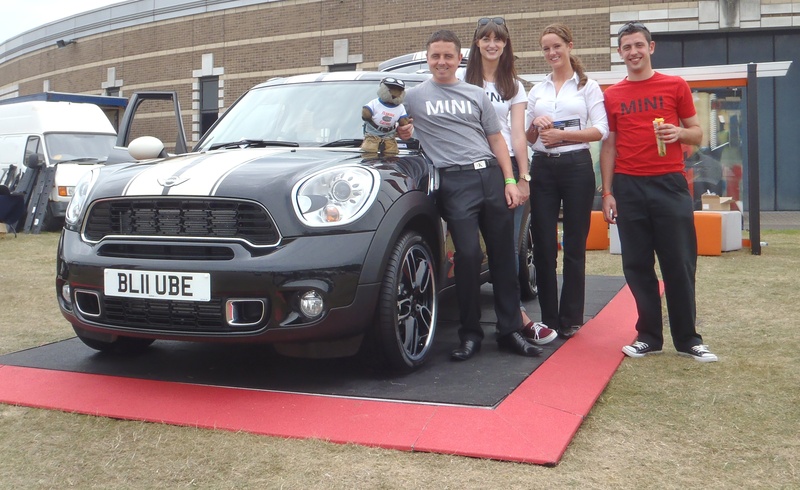 A trip to Dorset steam fair 2011 was a fantastic time, specialy when you meet some fantastic people.
Amber Hill pouring me a pint in the folk tent. 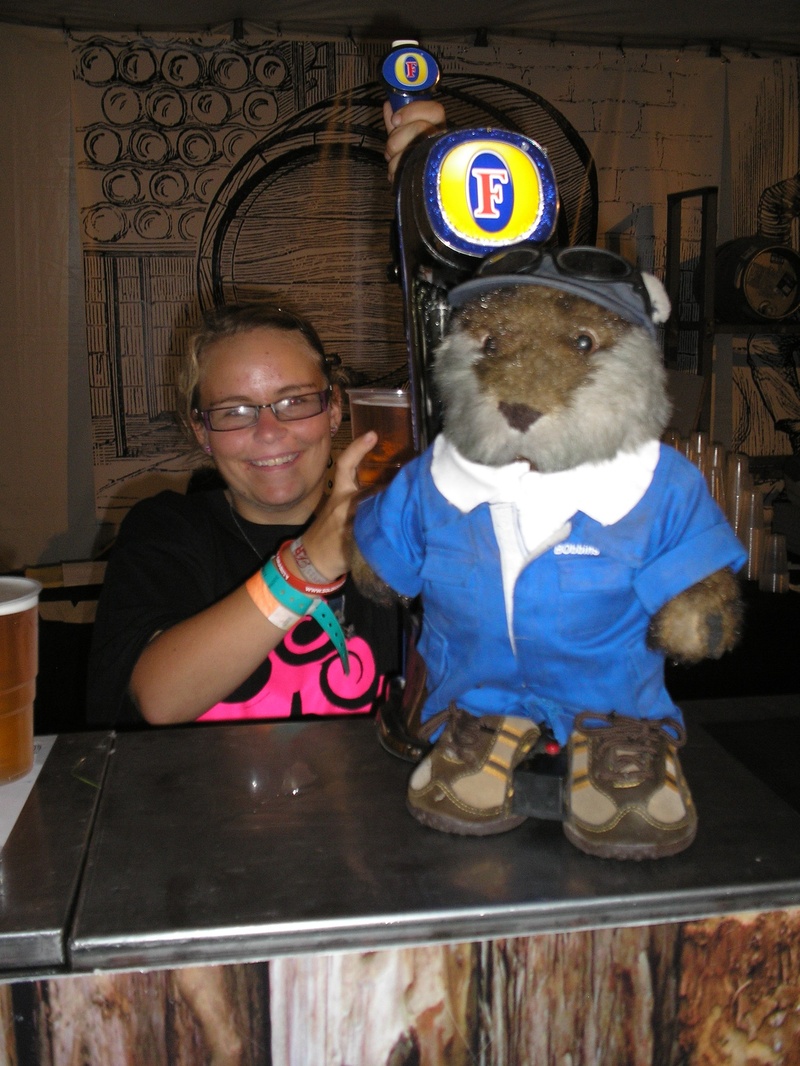 Claire who was on security in the folk tent.

Had a slight disagreement with the security in the Real Ale Tent an was sorted out by Jack. Only joking we was only mucking about. 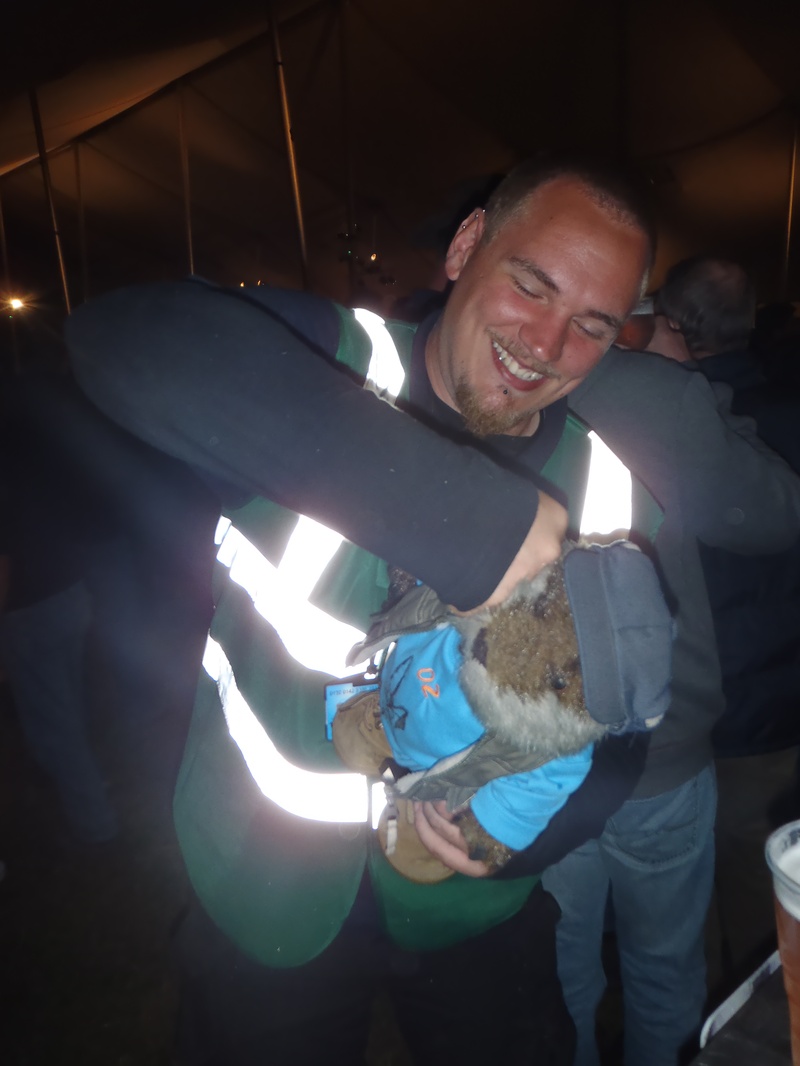 Another security chap I came in contact with while a slightly bit drunk was Tiny. He escorted me to the door.... well tent flap in a very novel way.. on the end of a chain. 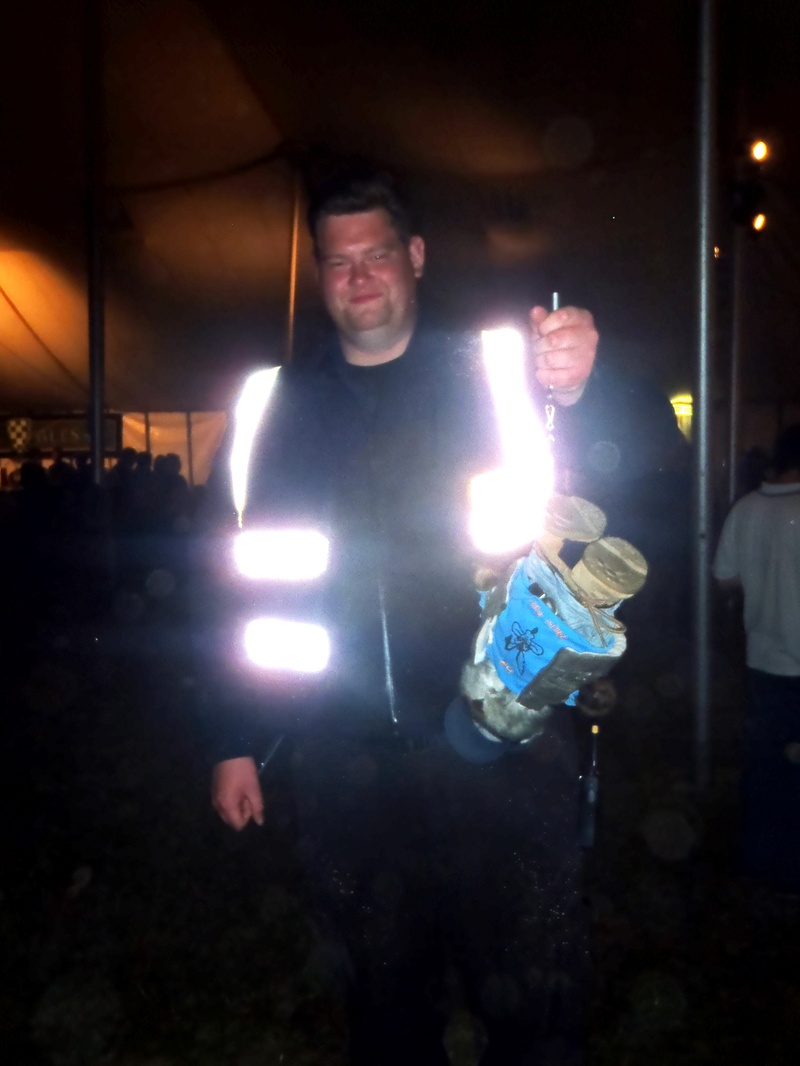 Philippa aka Flip doing a wonderful job behind the bar of the Real Ale tent. 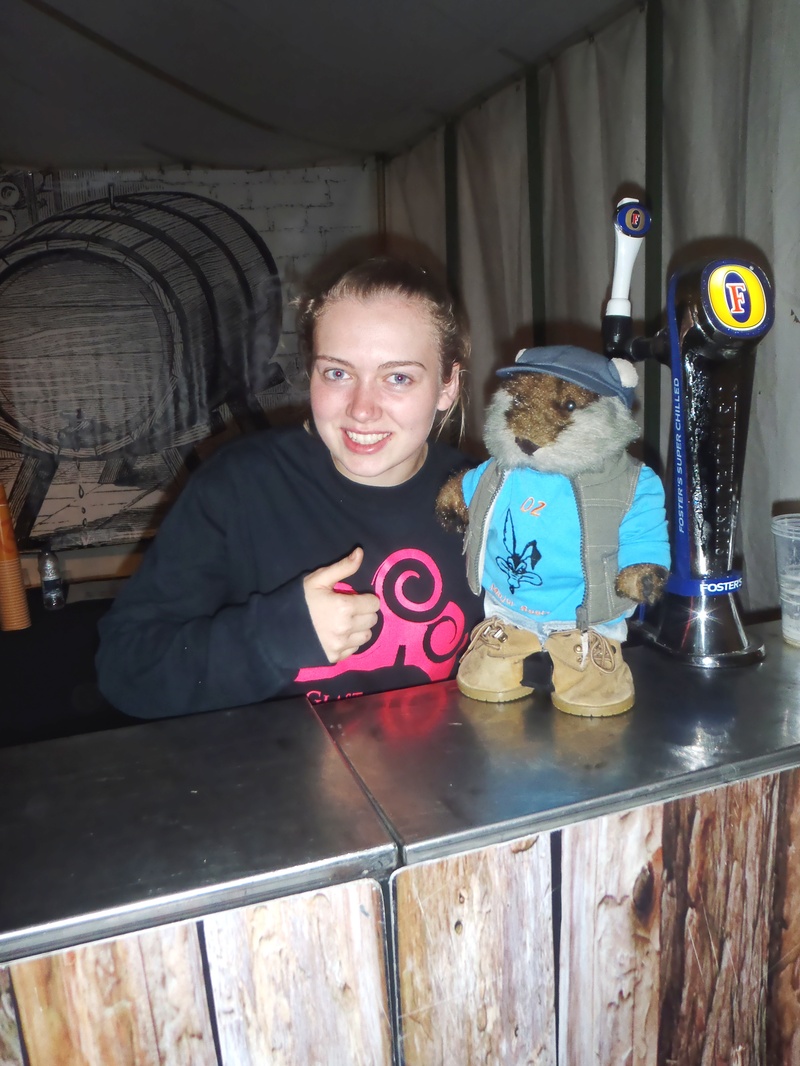 On the 22nd July 15 I met Mark 'YAP YAP' Vodden. Mark works for Dowds (shipping) ltd, Newport Wales. Mark loads steel coils on to lorries. He made sure I was wearing correct ppe (personnel protection equipment) before getting out the cab.

ps I didn't write my name on those coils, they are numbered 02.

I met these lovely ladies at Pickering steam rally 2015.

Their stall 'THE GERMAN BARBEQUE' was a big hit with Phil and I. The smoked bratwurst sausages were to die for..... oh and the potatoes with bacon n onion......chicken wings......and not forgetting the burgers..... Phil and I pigged out.

Me and my mate Jack, stood in front of the Thorny Croft fire engine that he had just had a ride in on the tractor pulling track at The Great Dorset Steam Fair 2015.

Security at The Great Dorset Steam Fair is a hard job, I met Tania who looked over red 1 campsite (where I was camped). I felt safe an sound in my tent.

I went to the classic car show at the NEC Brum on the 15th November 2015, On the way round the stalls I met Anna Lamasz, We had a nice chat for a while until her hotdog arrived, it made me hungry so I left Anna to enjoy hers to get one myself.